Heat stroke is a life-threatening disease characterized by elevated central body temperature exceeding 4°C with associated dehydration and predominant central nervous system dysfunction resulting in delirium, convulsion or coma. In many clinical and pathogenic aspects, heat stroke resembles sepsis and there is growing evidence that endotoxemia and cytokines may be implicated in its pathogenesis, and it has been defined as “a form of hyperthermia associated with a systemic inflammatory response leading to multiple organ dysfunction in which encephalopathy predominates”.

Hyperthermia itself is considered the main pathogenic factor for liver damage in heat stroke. The clinical manifestations of heat stroke are variable. Hyperthermia and central nervous system dysfunction must be present for a diagnosis of heat stroke. Hepatic injury in most cases of EHS is usually asymptomatic and can be reversed. Approximately 5% of EHS experienced fulminant hepatic failure (FHF), which might be fatal.

Acute liver failure is an uncommon condition in which rapid deterioration of liver function results in coagulopathy, usually with an international normalized ratio (INR) of greater than 1.5, and alteration in the mental status (encephalopathy) of a previously healthy individual. It is characterized as fulminant hepatic failure, when encephalopathy develops within 8 weeks after onset of symptoms.

In literature there are few cases that describe autopsy findings of a heat stroke during exercise and liver failure. We report the clinical features and autopsy findings of a patient who developed a fatal heat stroke with fulminate hepatic failure (FHF) and multiple organ dysfunctions during physical exhaustion in motorcycle off-road competition on a hot and humid summer day in a tropical country.

A 48 year-old man was admitted to the emergency room of a hospital in the coastal area because he was unconscious during participation a strenuous motorcycle off-road two days competition on a mountainous section of the coastal area in southeastern Brazil, on a very hot and humid day, the second day of the summer endurance test. There was an environment temperature of 36oC (96,5oF) and relative humidity > 80%, producing a heat index of approximately 133oF, an extremely high risk range for heat stroke during continuous exposure to sunlight and strenuous physical activity.

The day before, he had run about 120 km in 7 hours. On the second day of this competition he felt tired and unwell. He practiced this sport frequently. Beyond this, he had no former medical history, was in good physical shape, and had a body mass index of the 24 kg/m2. He took no medication, nor illicit drugs. He started the race at 9 hours and collapsed after approximately 3 hours of race, having covered approximately 60 km. He was rescued by other competitors. He was found conscious, inside dirty mire, with no apparent signs of trauma. He was taken to a local hospital immediately, where he arrived in approximately one hour later, due to the difficult access.

After 6 hours, he was delivered to the intensive care unit of a tertiary care hospital for further diagnosis and management. On admission, he remained unconscious, requiring mechanical ventilatory support, was moderately dehydrated, with a core body temperature of 39ºC. Arterial blood gases during mechanical ventilation were PaO2 150.6 mmHg (FiO2 0.30), PaCO2 28.1 mmHg, pH 7.30, HCO3 13.4 mEq/L, and oxygen saturation of 98%. A chest X-ray revealed no pulmonary or cardiac abnormalities. 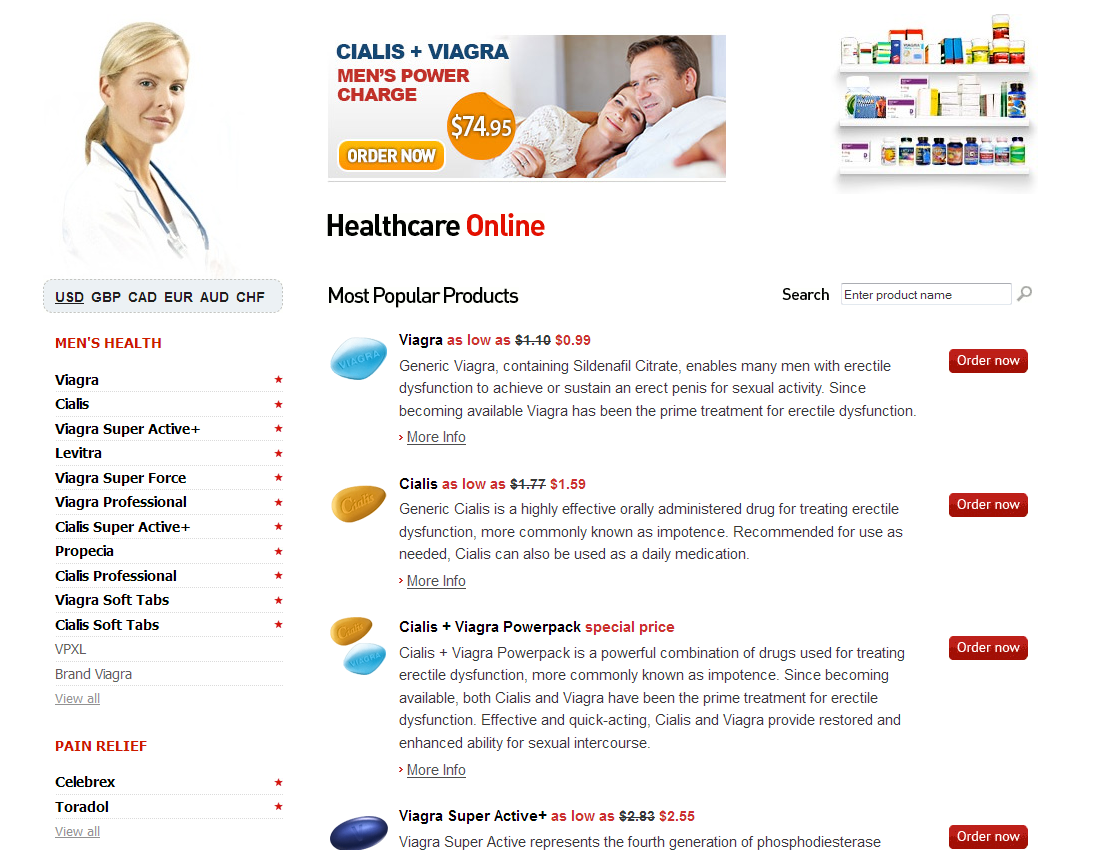